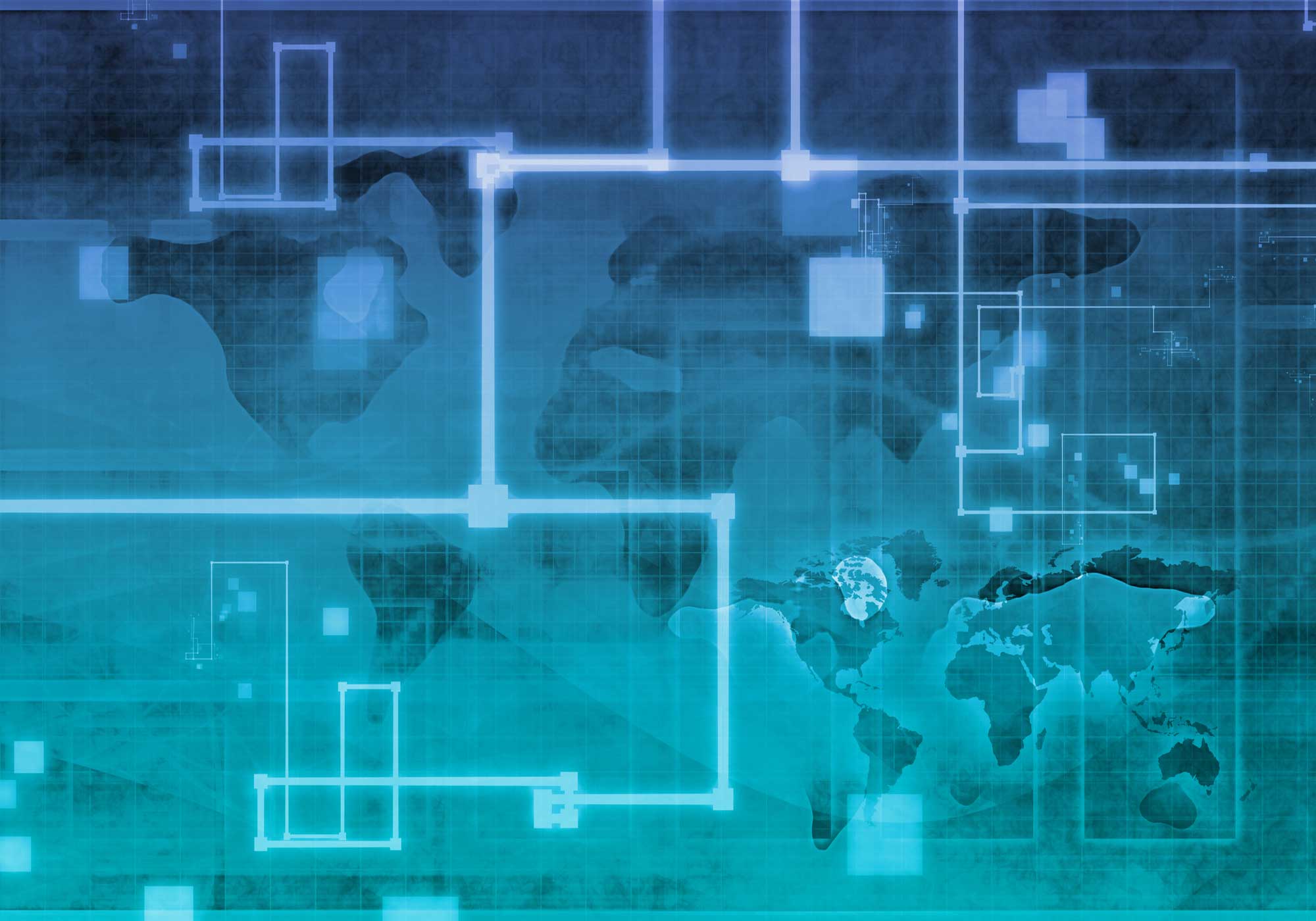 Through the integration of three essential technology systems – real-time data collected by sensors and cameras; ubiquitous connectivity; and open, transparent, and accessible data platforms – smart cities aim to become more efficient and responsive to the needs of their constituents in every domain of urban life, from environmental quality and safety to the most complex medical procedures. But with anxiety about crime being a major concern for residents of many cities, very often it’s the issue of public safety that is at the forefront of smart city efforts.

While improved safety in our cities is certainly a welcome development, it usually comes at the cost of vastly increased surveillance. Privacy concerns aside, the resulting torrent of data from sensors and surveillance cameras – and let’s not forget the contribution of social media as well – is too massive for human analysts to make full use of. Artificial intelligence, however, could potentially solve this problem.

This article will examine the role of various AI technologies in the field of physical security, beginning with a clarification of the difference between traditional and AI-driven security technology.

It seems that everyone wants to get in on the AI revolution; but because the technology is so advanced and not well-understood, it’s easy to throw the term around without applying it properly. Take, for example, the case of video analytics (VA), which is a segment of the security world that’s been around for quite a while.

Video analytics starts with the collection of surveillance videos from as many vantage points as possible, and then the information in the videos is analyzed by human analysts with the help of imaging technology that can “see” in ways that humans can’t. This kind of technology is highly sophisticated, yet that doesn’t mean it’s employing artificial intelligence.

So how is AI-powered VA different from traditional VA?

For a technology to be true artificial intelligence, it must go beyond mere data collection and analysis and be able to detect patterns not only from the data it collects and the analysis it conducts, but also from various other data, so it can make inferences about the present, predictions about the future, and connections between seemingly unrelated events. For video analytics, this entails recognizing patterns in large amounts of historical data that reveal, for instance, how people and dogs each tend to move, so even if mist or heavy rain makes it impossible to clearly distinguish a suspicious figure, the technology can infer whether it’s human or canine and decide whether or not it poses a threat that may require further action.

That is, artificial intelligence is not only capable of handling lots of data; it actually requires huge amounts of diverse types of data in order to discern patterns that can reveal suspicious behaviors and threats that would otherwise be hidden from view.

Facial recognition is an AI technology that’s used extensively in the physical security realm. Companies like Digital Barriers and many others employ facial recognition technology to monitor for people on watch lists as well as to verify identities efficiently and in real time by using facial databases in combination with other data, such as behavior patterns captured on video.

Machine learning is a type of artificial intelligence where a technology is able to learn, by being programmed with defining criteria, and to alter its algorithms as it learns more about the data it is processing. As applied in the physical security industry, machine learning is often used to distinguish normal behaviors from suspicious behaviors, which can be seen in Evolv Technology’s advanced screening system.

This type of AI is also used to enable unmanned vehicles such as robots and drones to process visual and many other types of data as well as to learn from their experiences and teach other machines. Machine learning technology can thus extend the scope of surveillance areas, increase efficiency, and save lives when deployed in dangerous scenarios.

Considered a subset of machine learning, deep learning technology learns through exposure to massive amounts of data. The more data that the program receives, the more intelligent the deep learning algorithm will be.

Cutting-edge security systems apply deep learning to differentiate everything from people, animals, vehicles, and static objects to weather conditions and the time of day. For example, Agent Video Intelligence deploys smart cameras driven by deep learning algorithms that capture video and accurately classify objects in the footage based on patterns that serve as the models against which behaviors are compared, which helps their clients save money by lowering false alarm rates.

As we’ve seen with the shocking livestreaming of the New Zealand massacre, social media can have a profound impact on society. And social media is increasingly being scrutinized by security personnel at airports and other checkpoints who are looking to prevent dangerous incidents from taking place.

The latter situation is considered to be AI-driven predictive intelligence when social media data is correlated with other data streams and analyzed to determine if there are any deviations from indicators that may be predictors of an adverse event.

It’s not difficult to see how artificial intelligence analytics, in combination with the immediacy of social media and the sheer force of the enormous amounts of data that are being collected by a growing number of sensors placed throughout the urban landscape, can be a powerful tool that enables cities as well as venues, businesses, and other organizations that are deeply concerned about security and safety to prevent or at least mitigate the risk of a tragic incident occurring under their watch. 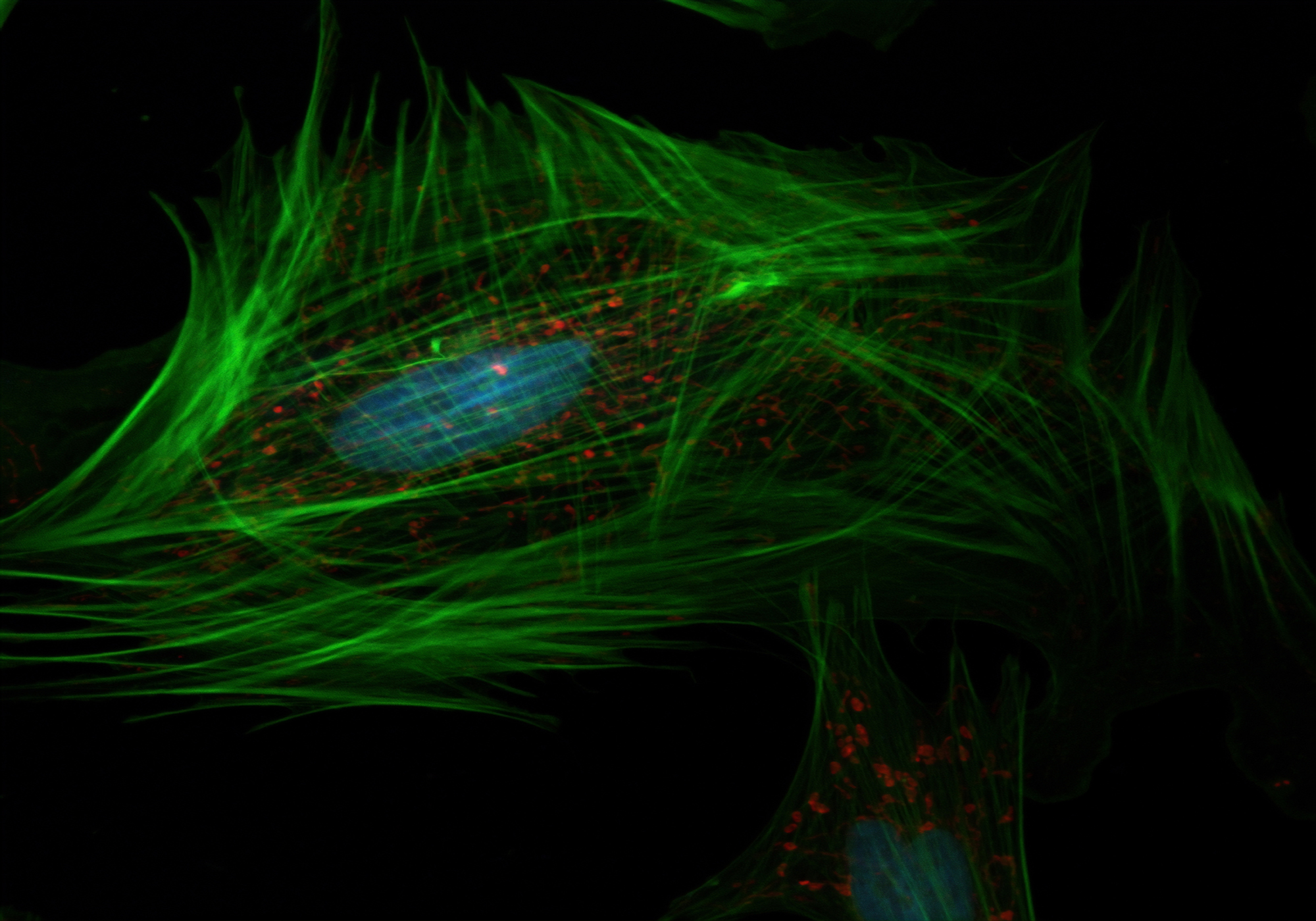 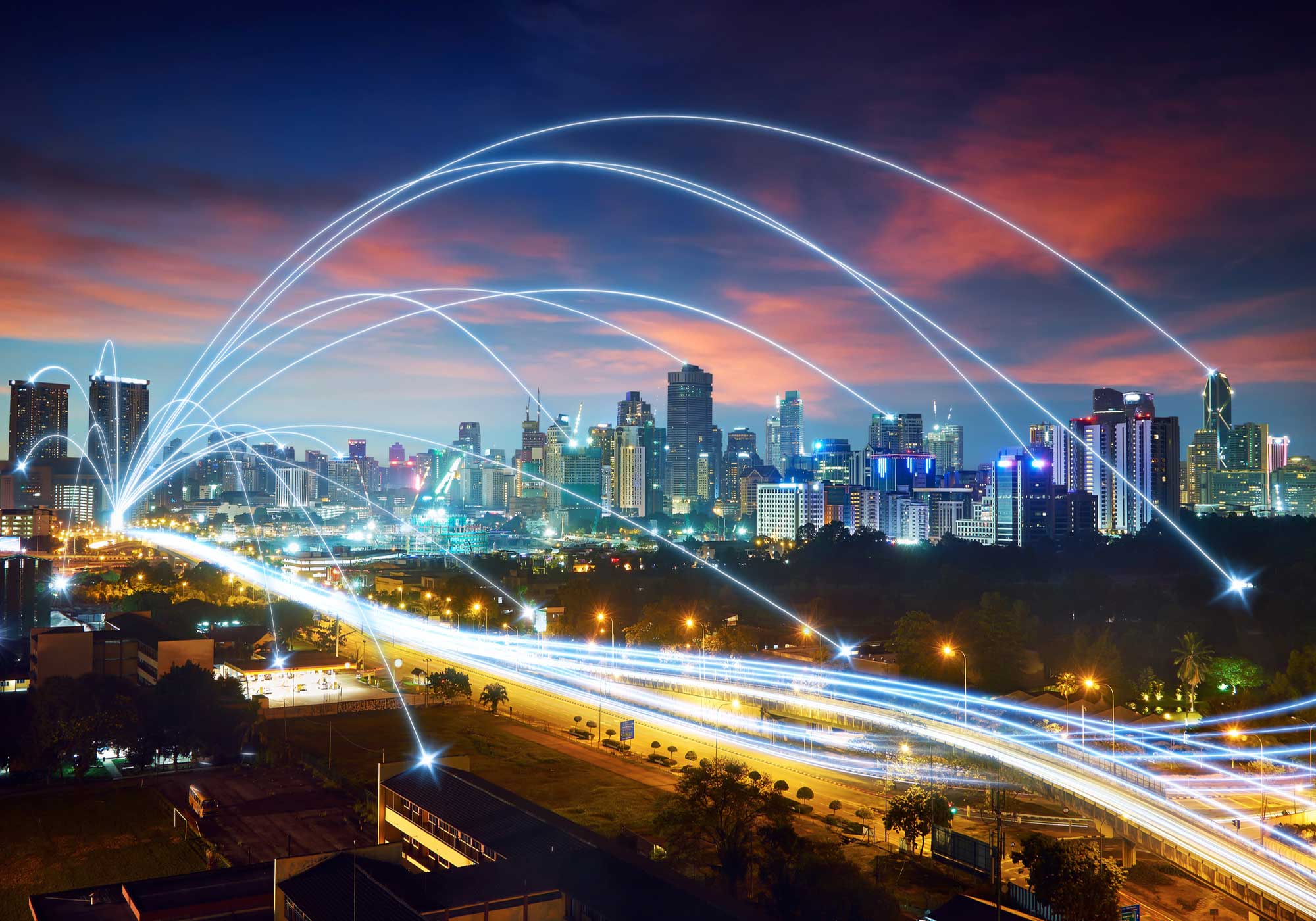