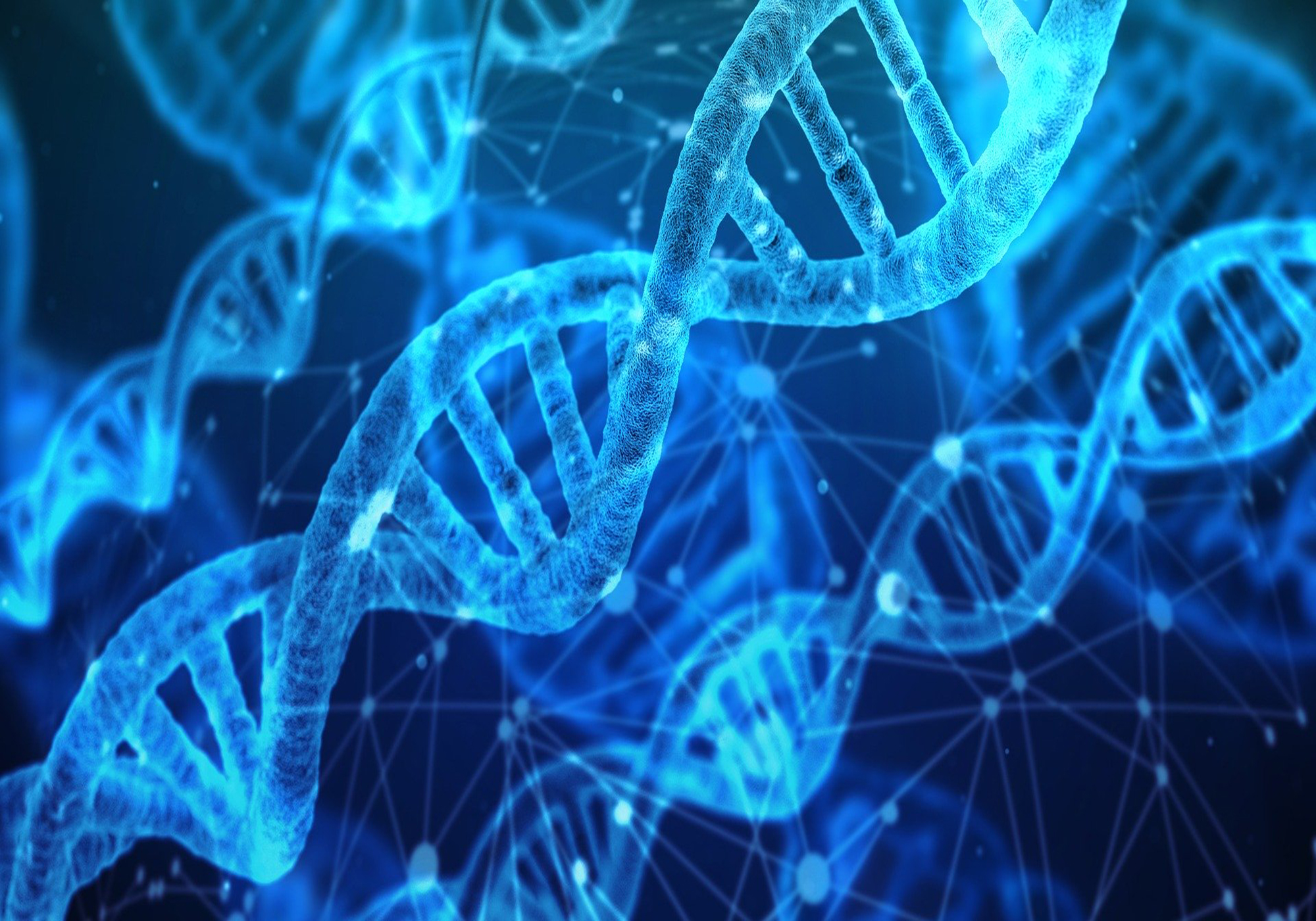 For elite athletes, a severe injury can be career-ending, costing the individual millions of dollars in potential contract deals or rule them out of action during what should be their most productive years. Sporting clubs fear nothing more than signing a high-profile, world class (and extremely expensive) player only to see them spending most of their time looking frustrated and sitting on the sidelines.

Keeping professional sportspeople healthy is a priority for everyone invested in these individuals, as well as the athletes themselves. Given this, it’s no surprise that the field of sports medicine is a huge industry that has benefited from many advances in medical technology over the last several years.

The importance of warming up, stretching and allowing for recovery time after exertion have all become well established as basic methods for reducing injury risk. However, in more recent years there has been a shift to personalized medicine – tailoring a diet plan or a training schedule to an individual to best suit their body and their needs. Thanks to extreme advances scientists have made in understanding the human genome, we are now able to analyze an athlete’s DNA to help create a customized injury prevention plan.

What Can Our Genes Tell Us About Our Training Nneeds?

Although much of our DNA is still a mystery, the roles of many genes are becoming clearer every day. The Human Genome Project resulted in the mapping of (almost) every gene in the human body. This information has allowed scientists to identify genes which, when mutated, give an individual an increased risk of developing a certain disease, such as breast cancer, cystic fibrosis or multiple sclerosis. As well as in disease, genes have also been identified which may play a role in our athletic abilities.

For example, the COL1A1 gene is partially responsible for producing collagen – the main protein component of all ligaments and tendons. Some people have a mutation in the COL1A1 gene that results in an increased expression of collagen, which can increase the strength of tendons and ligaments, and reduces their risk of sustaining an anterior cruciate ligament (ACL) rupture, an incredibly common sports injury. For athletes with a different version of the gene, more emphasis may need to be placed on strengthening tendons and ligaments during training, to reduce the risk of a torn ACL.

How Are Athletes Utilizing This Technology?

Ever since the concept of personalized training for athletes based on their genetics came about, interest in this technology has been high. English Premier League soccer clubs jumped on board in 2015, and in the United States, genetic analysis company 23andMe teamed up with NFL players to investigate how DNA can impact athletic performance. As more genes and their roles are identified, athletes and trainers are able to benefit even more from this branch of personalized medicine.

Athletigen Technology Inc is one of many companies utilizing this technology to help athletes improve their performance. The Nova Scotia-based company sells Athletigen DNA Collection Kits, allowing athletes to take a swab, have their DNA analyzed and linked to their Athletigen account. Users can also upload DNA files they may already have if they have used another DNA sequencing platform like 23andMe or Ancestry DNA. Athletigen analyzes the DNA and provides a series of reports based on what they find. For example, the “Optimum Movement and Recovery” report may indicate which injuries an athlete has an increased risk of sustaining, based on over 70 genetic markers, while the “Nutrition Report” can provide information on how your unique genetic makeup influences your ability to metabolize nutrients. A coaching team can use this information to develop a unique training and diet plan, tailored to the DNA of each athlete.

What Does the Future Hold?

Although the Human Genome Project was able to map out each of our genes, we still don’t know the function of many of them. As more data becomes available and more individual genomes are sequenced, scientists develop a much more thorough understanding of the roles of different genes, and the types of physical outcomes that mutations in these genes can lead to. By pooling the genetic data from all athletes who choose to have their DNA sequenced, future genetic reports will likely be even more specific when it comes to injury risk or nutritional requirements.

This technology could also hold great implications for female athletes. For years, female athletes have been thrown into training programs designed for their male counterparts, as not a lot was known about the nutritional or physical differences between male and female competitors at the elite level. As more female competitors turn to genetic sequencing, these differences are becoming more apparent. With female participation in a wide range of sporting ventures soaring around the globe, this technology could greatly benefit these athletes, helping them to reach their full sporting potential based on the individual needs of their body. 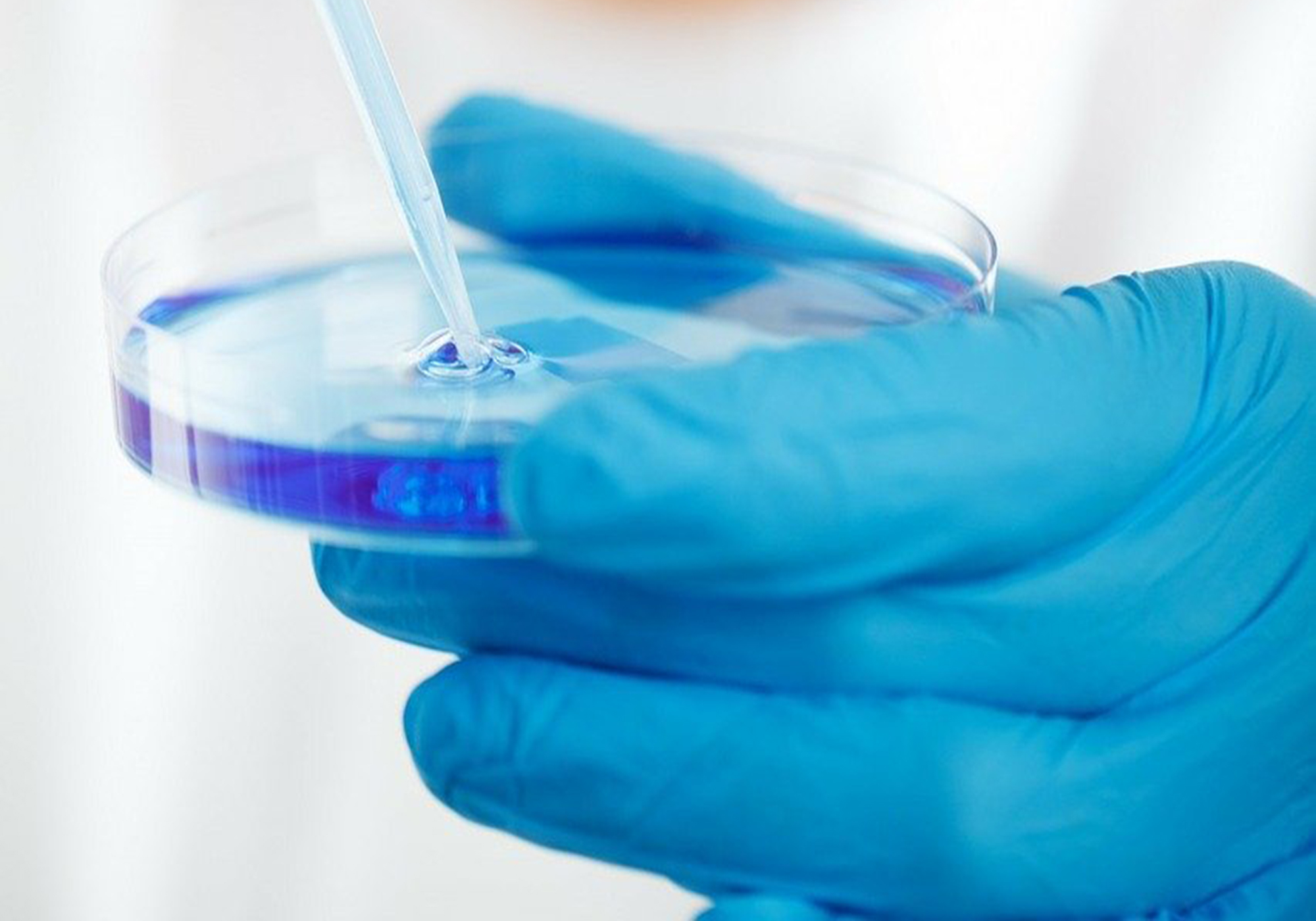 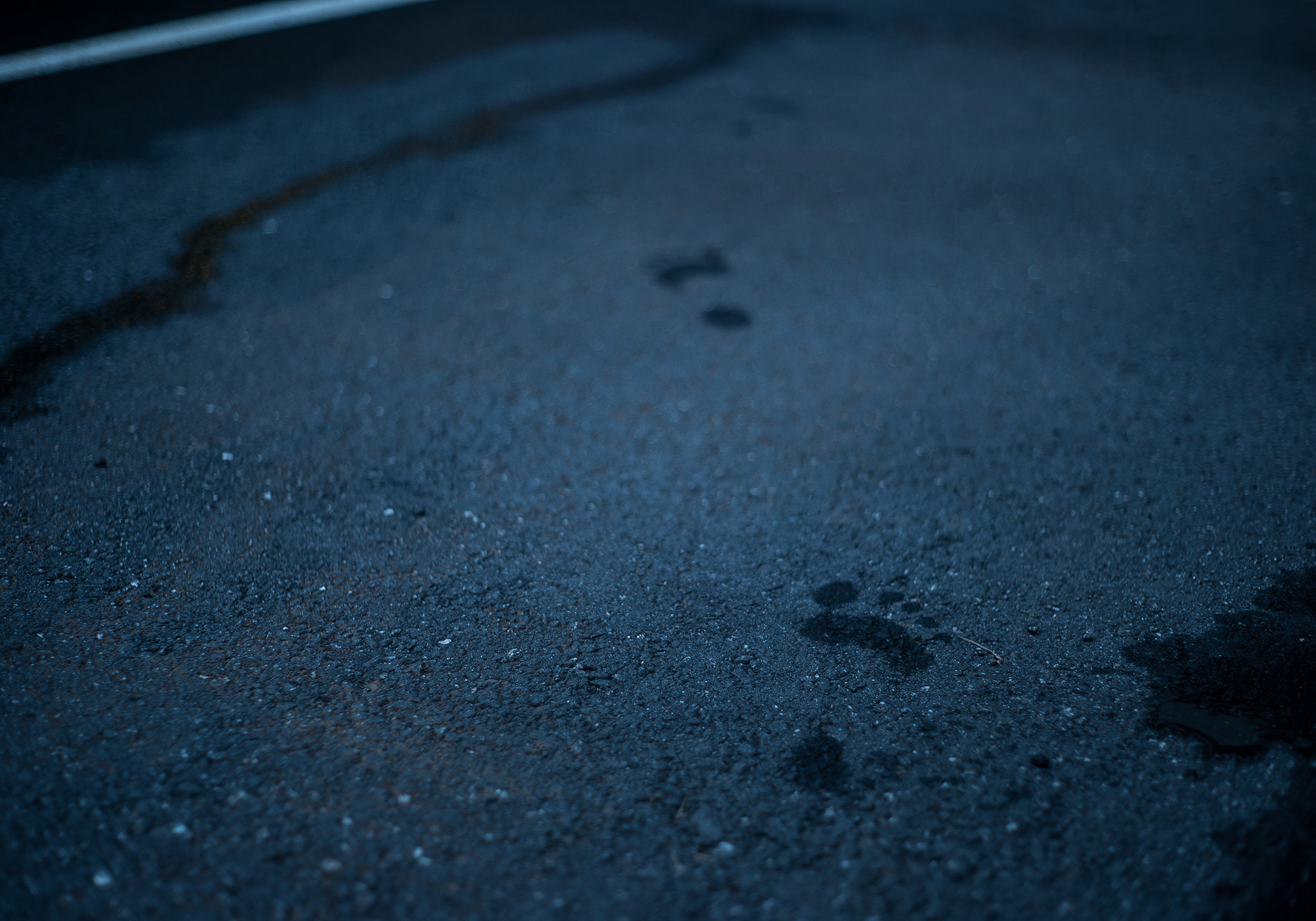 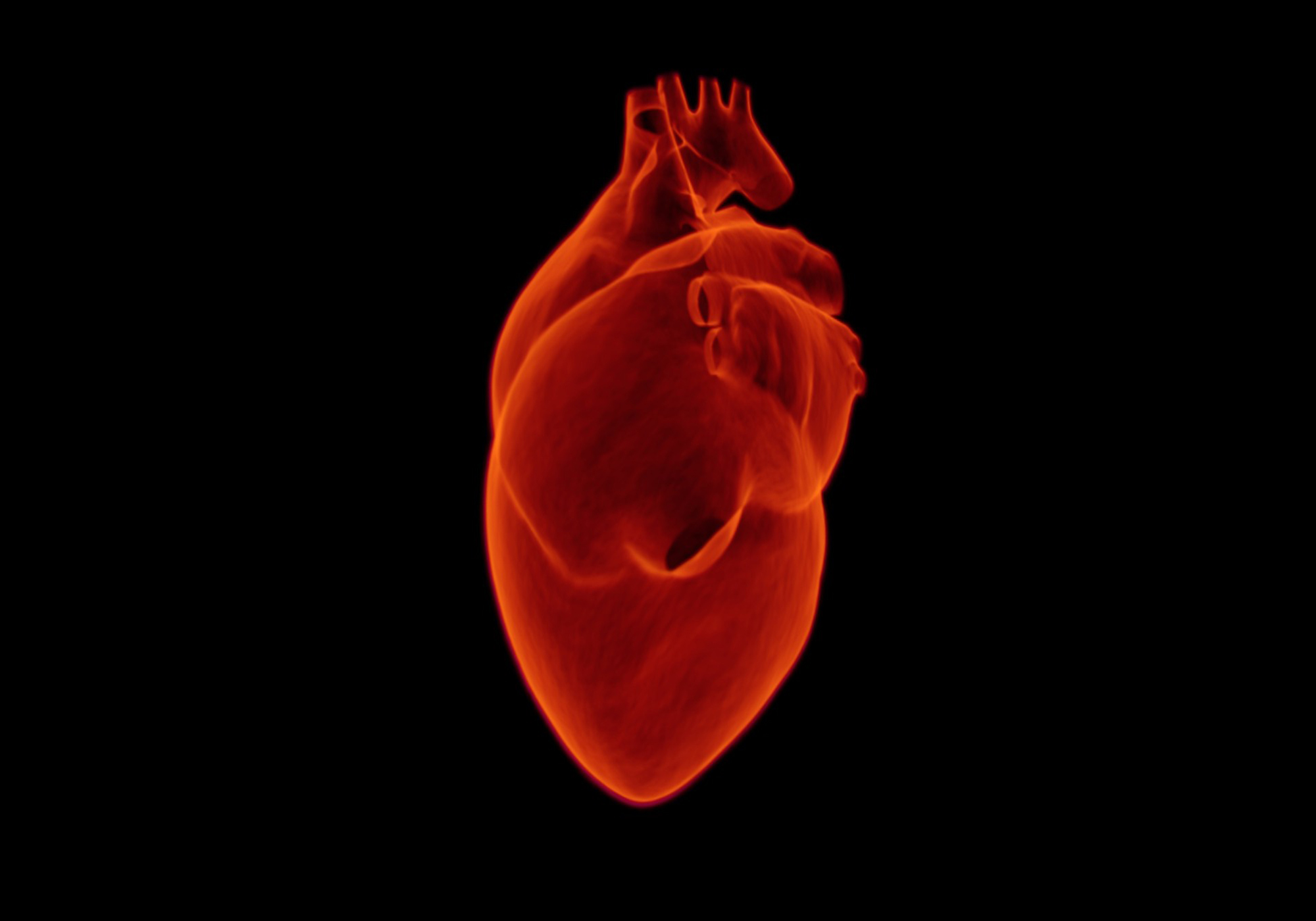