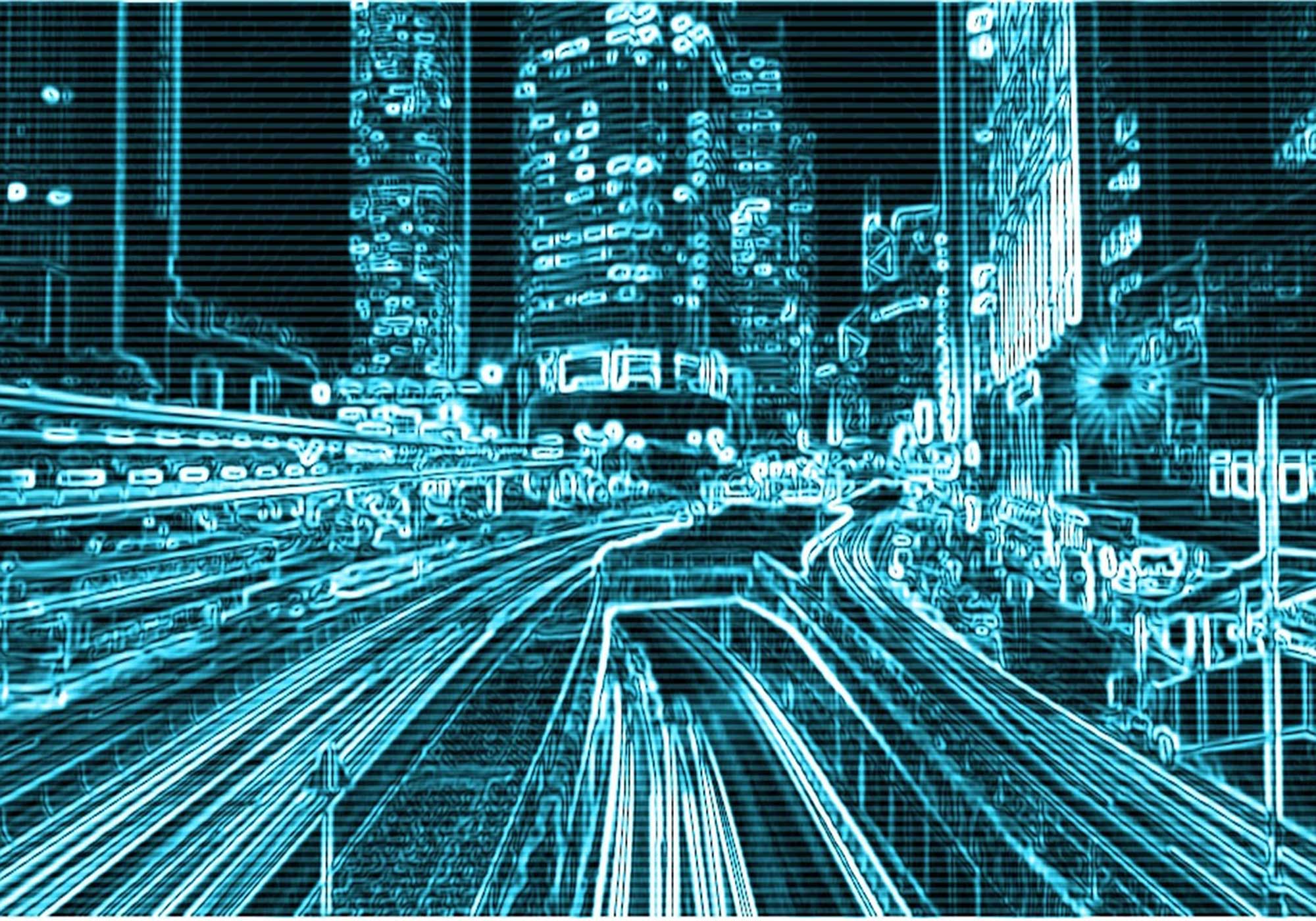 The DevOps Landscape for Docker and Kubernetes

Docker containers and Kubernetes orchestration has become the standard for enterprise corporations to modernize legacy software applications for cloud hosting. Corporate IT departments are tasked with managing legacy code from previous generations of developers based on a wide range of database standards and programming languages. New applications depending on microservices require containerized isolation in production for security with customized IP routing.

This article charts the DevOps landscape for Docker and Kubernetes services in order for IT pros to make better purchasing decisions for managing legacy enterprise software.

From 2000 to 2010, enterprise corporations largely sought to transform their data center operations through the adoption of virtualization solutions. VMware, Microsoft, Parallels, Citrix Xen Server, and Virtuozzo/OpenVZ are some of the most popular VPS/VM software solutions in this sector, driven by competing hypervisor virtualization standards such as Hyper-V & KVM. Container standards like Docker developed out of this research as a more lightweight and secure method of virtualization.

From 2010 to 2019, the trend in enterprise IT management has been towards cloud outsourcing of in-house data center operations, including software application support for clients through web/mobile devices as well for internal business operations, manufacturing, production, and staff. Docker has been a major beneficiary of this trend, as DataDog reports that around 25% of major international corporations began using the container standard for web/mobile app support during the 2014-2018 period.

According to Diamanti, enterprise adoption of Docker and other container standards is cutting into VMware’s market dominance in virtualization solutions. 55% of companies spend over $100,000 on VMware software licensing fees, with over 34% paying over $250,000 per year. Building on Docker container solutions is cheaper for corporations due to open source licensing agreements. DevOps engineers use Docker containers to migrate legacy software to the cloud or support microservices on cloud hardware at a lower overall cost for running apps in production.

When most of the enterprise was engaged in the mass adoption of VMware virtualization solutions, Google famously built and operated their “Borg” data center software that allowed billions of containers to run together in daily operations in support of search, gMail, gMaps, YouTube, and other services. Google finally decided to open source this code around 2013, which then became the Kubernetes cloud orchestration platform for containers. Kubernetes allows corporate data centers to run elastic web servers on cloud hardware that scales in real-time to match web/mobile traffic demands.

Kubernetes is similar to the AWS EC2 service which first introduced the concept of elastic webs servers to corporate IT as part of the birth of the public cloud. AWS CTO Werner Vogels speaks repeatedly about the importance of using containers to modernize legacy enterprise software. With Kubernetes, containerized apps can be launched at scale according to the logistical hardware needs of any operation. Administrators can set parameters that allow Kubernetes to automatically launch a new VM instance when traffic increases with load balancing on web traffic between multiple data centers.

Software code for web/mobile applications has unique run-time requirements based on the operating system, programming language, database standards, and server extensions that are installed. DevOps engineers need containerized isolation and security to manage complex apps in production. Kubernetes and Docker permit the use of complete disk images of a web server stack and software codebase that can be launched in milliseconds in a data center according to user demand.

Containers permit IT administrators to create VMs that have a much lower overall storage footprint on the hardware than VPS partitions. This means that hardware is utilized more efficiently in production at lower over-all costs at scale. Part of the reason for this is the use of nano operating systems with Docker containers and Kubernetes such as RancherOS, CoreOS, VMware Nano, or Microsoft Azure. Nano operating systems for containers do not require a hypervisor to run parallel VM instances in isolation.

DevOps engineers need web server configurations to support quick boot times for containers to support complex web/mobile applications in production at scale. Nano operating systems reduce the OS footprint on Linux from over 1 GB using a VPS server to less than 50 MB for RancherOS or Alpine Linux. Containers also do not require the full loading of unneeded drivers in the OS. Consequently, there are fewer overall attack vectors for hackers to target in multi-tenant environments like public cloud hosts.

One of the main problems for DevOps engineers in enterprise IT today is the modernization of legacy applications from in-house data centers with proprietary code. Some corporations still have mainframe units in operation or support code for database standards with programming language requirements that force custom web server frameworks. Containers and Kubernetes can also be used to support software code for the internal operations of companies on public cloud hardware securely.

The main advantage of Docker and Kubernetes solutions for legacy software application modernization is that proprietary standards and microservices can be managed with the same platform. This enables a smooth transition for DevOps teams and programming experts to introduce new features and upgrades to live apps under CI/CD requirements. Serverless solutions and AI/ML integration can also be developed for legacy software applications using Docker container and Kubernetes for data center orchestration.